Trident Environmental / About Us

Trident offers a full range of environmental consulting, remediation, and planning services that concentrate on the following areas: 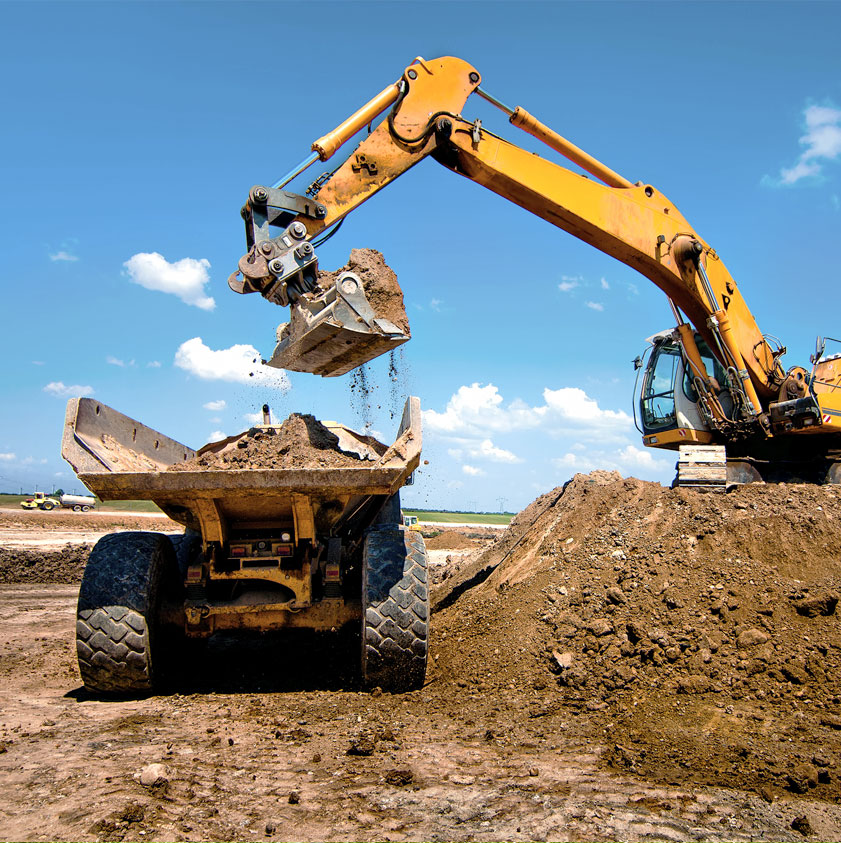 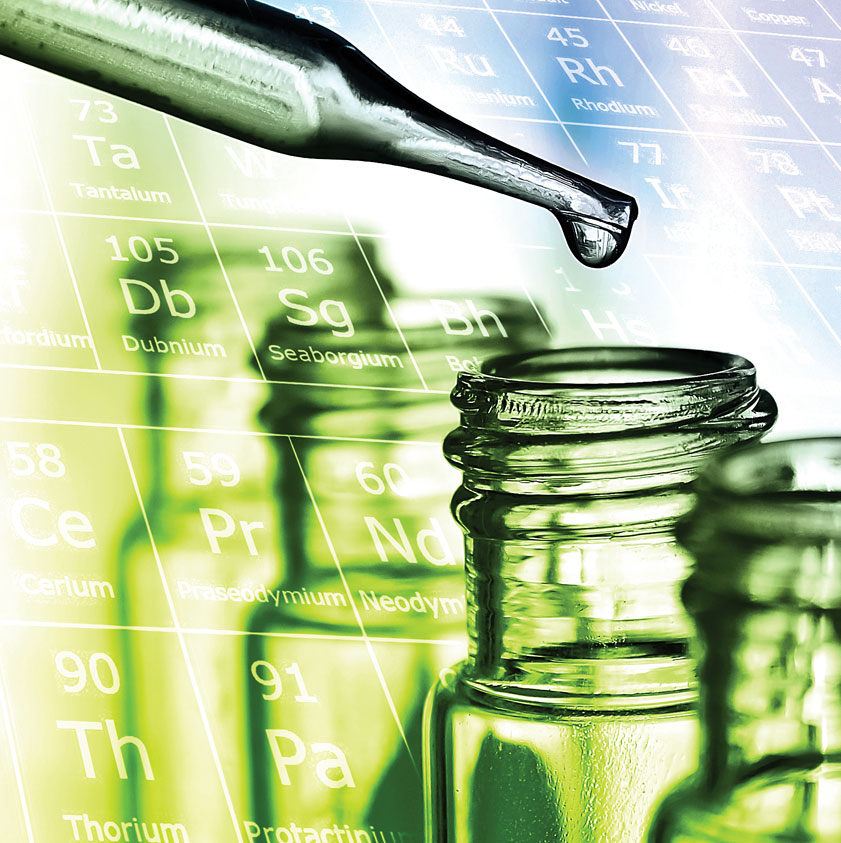 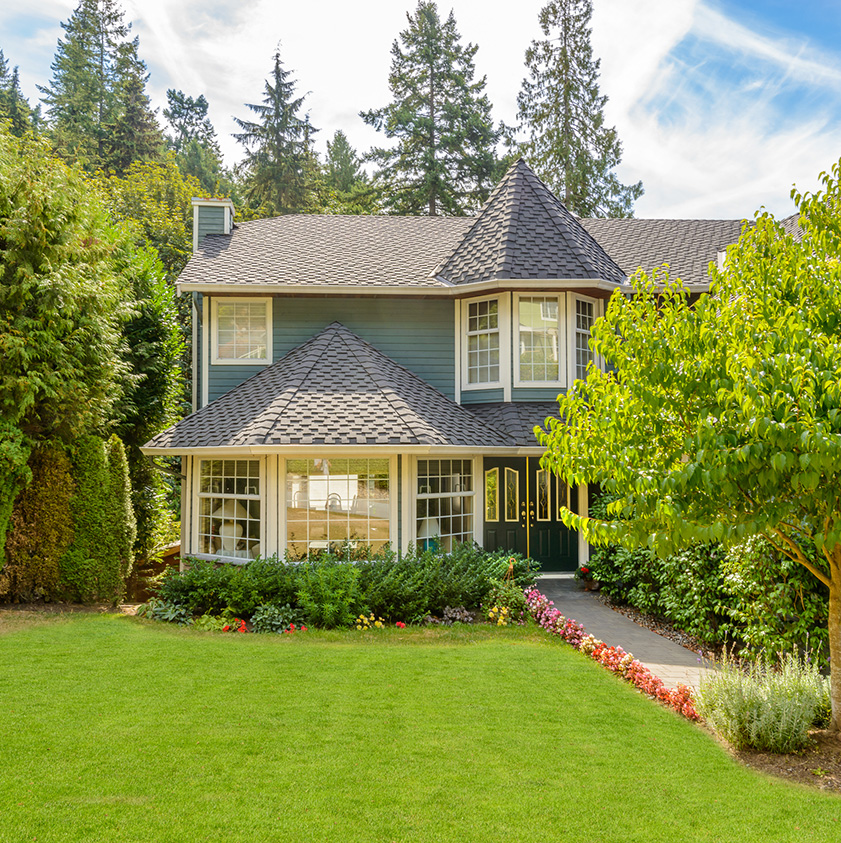 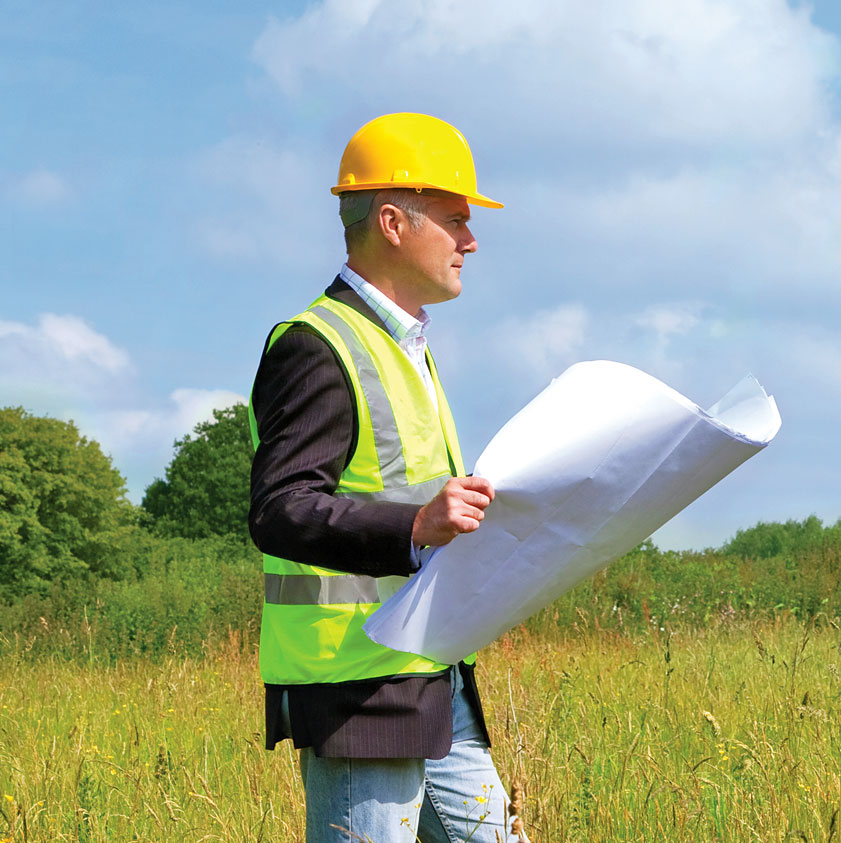 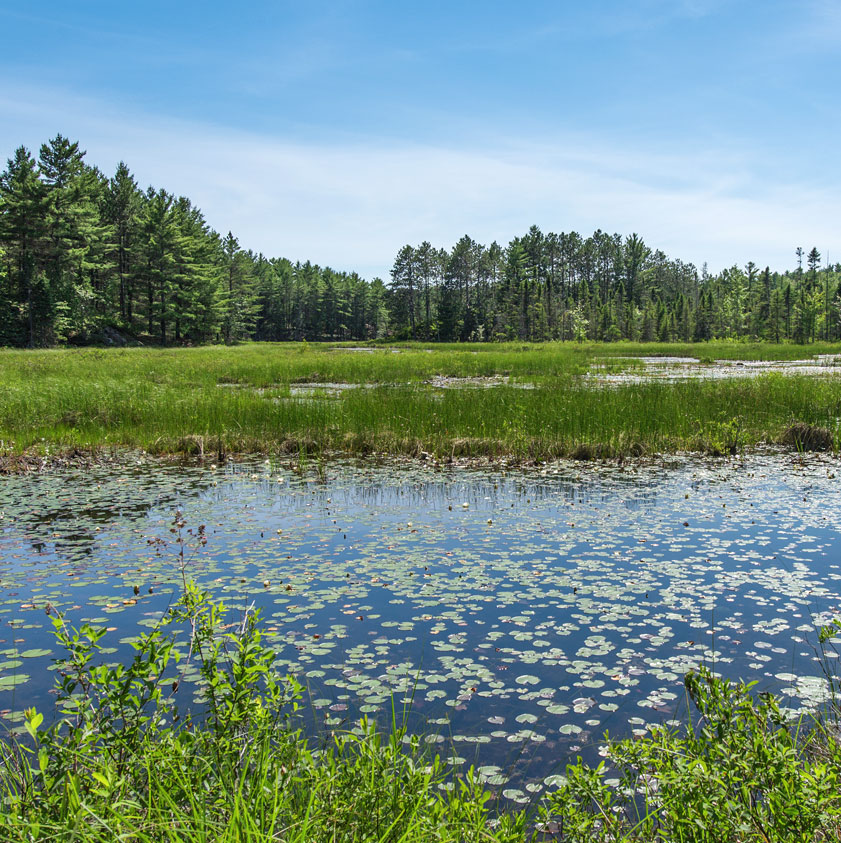 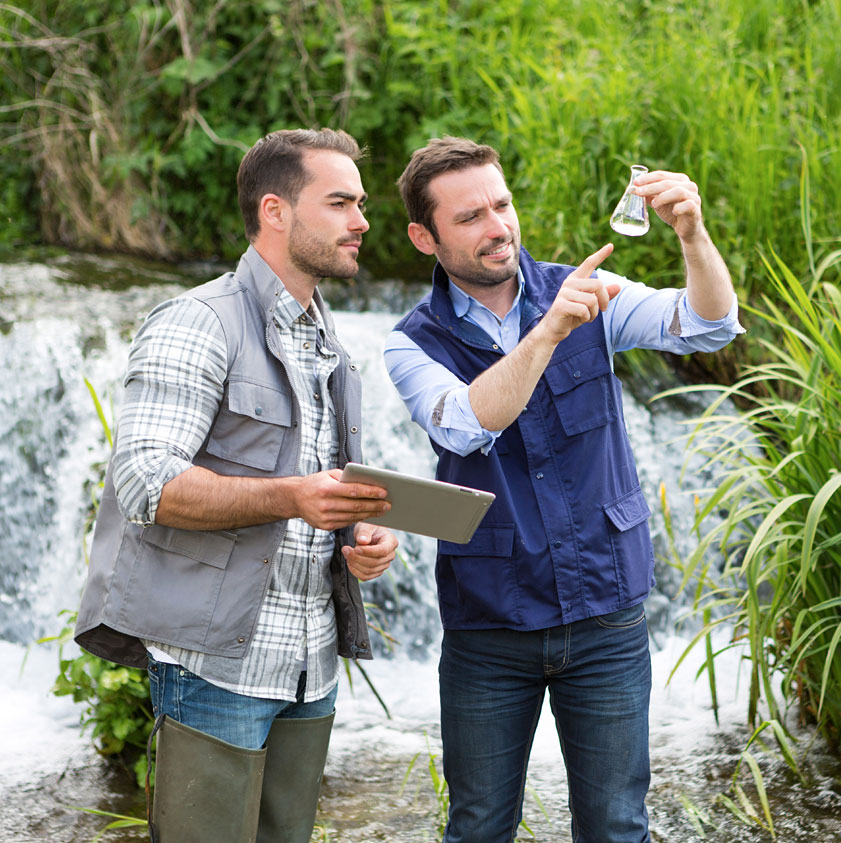 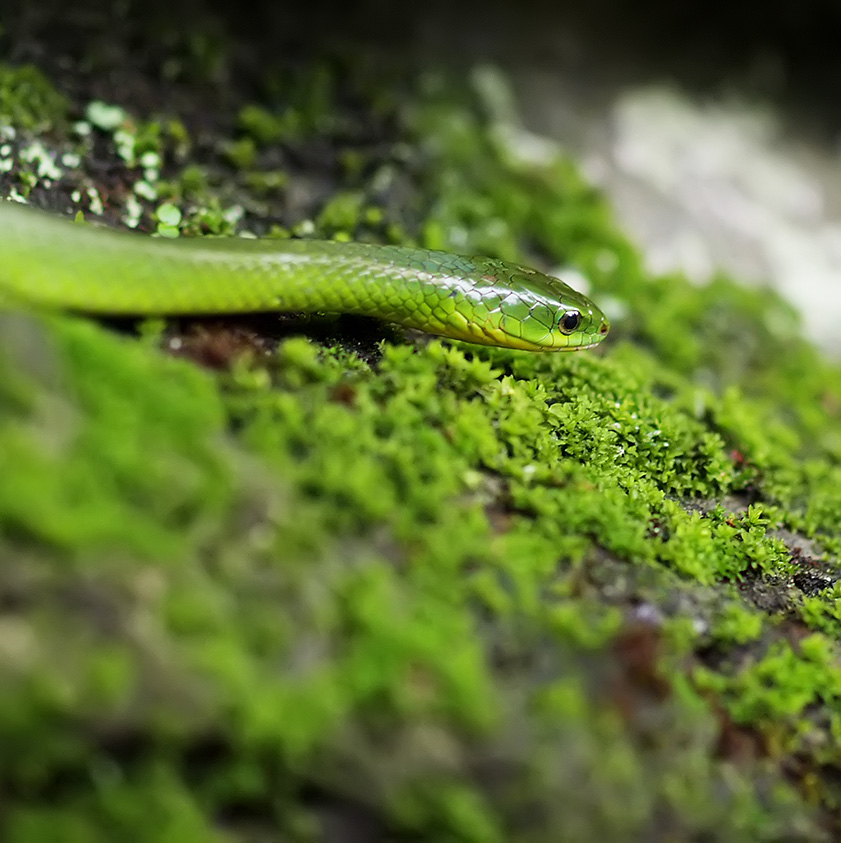 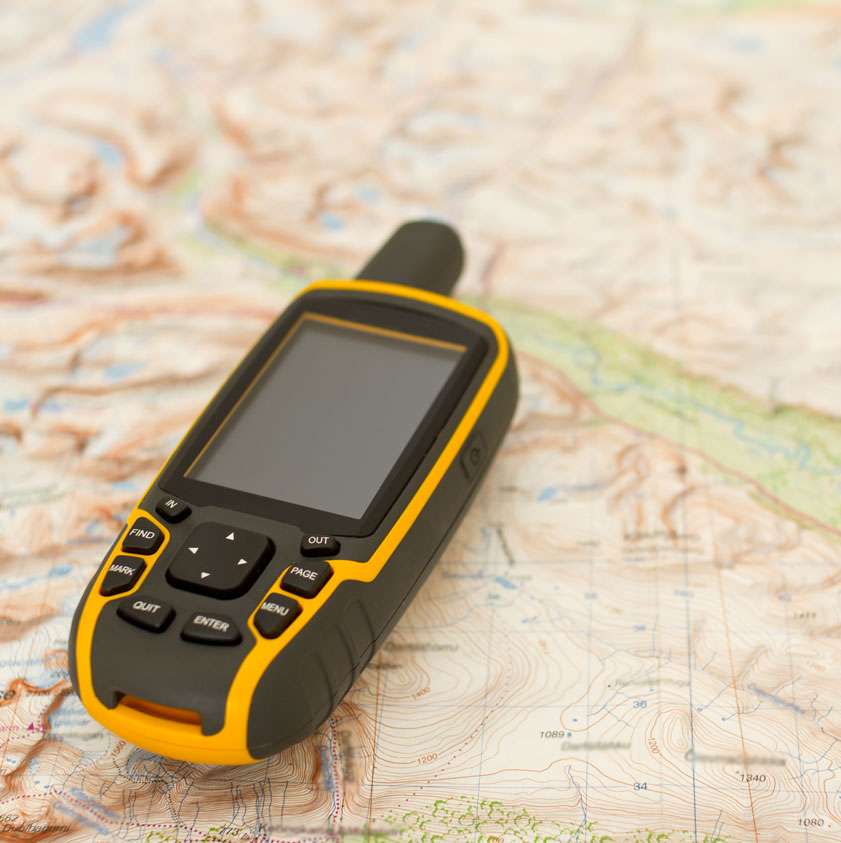 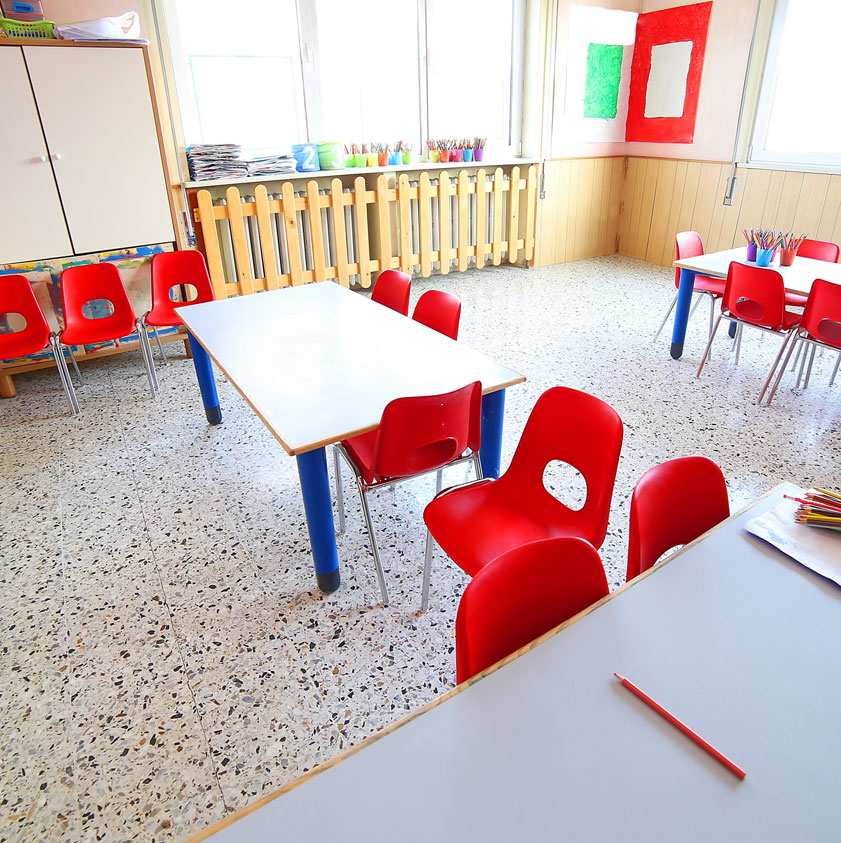 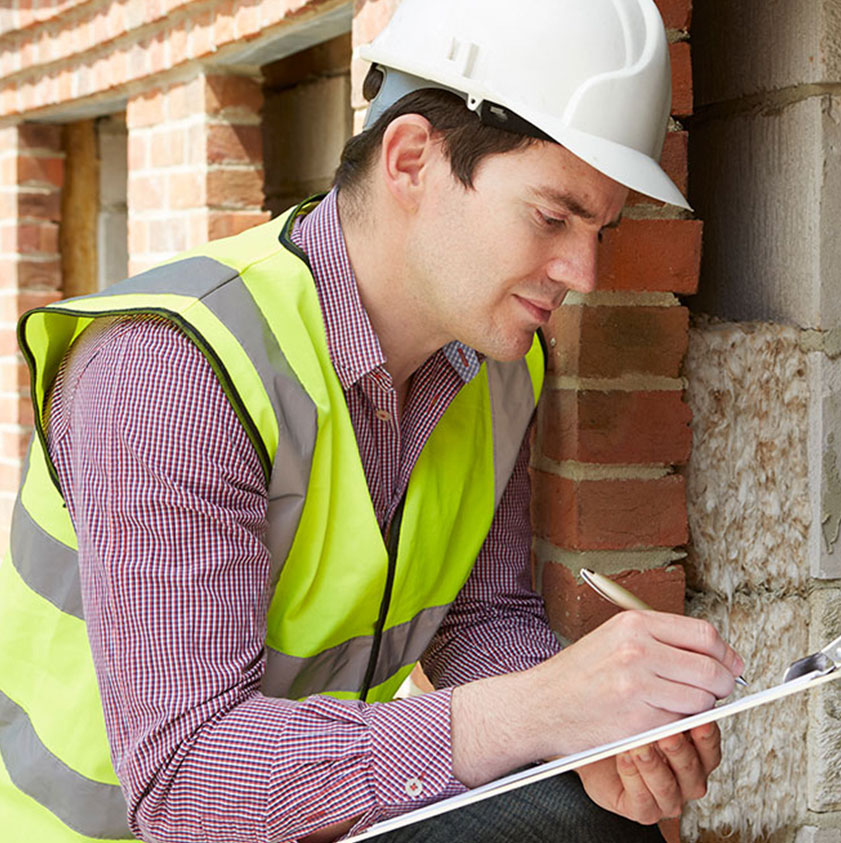 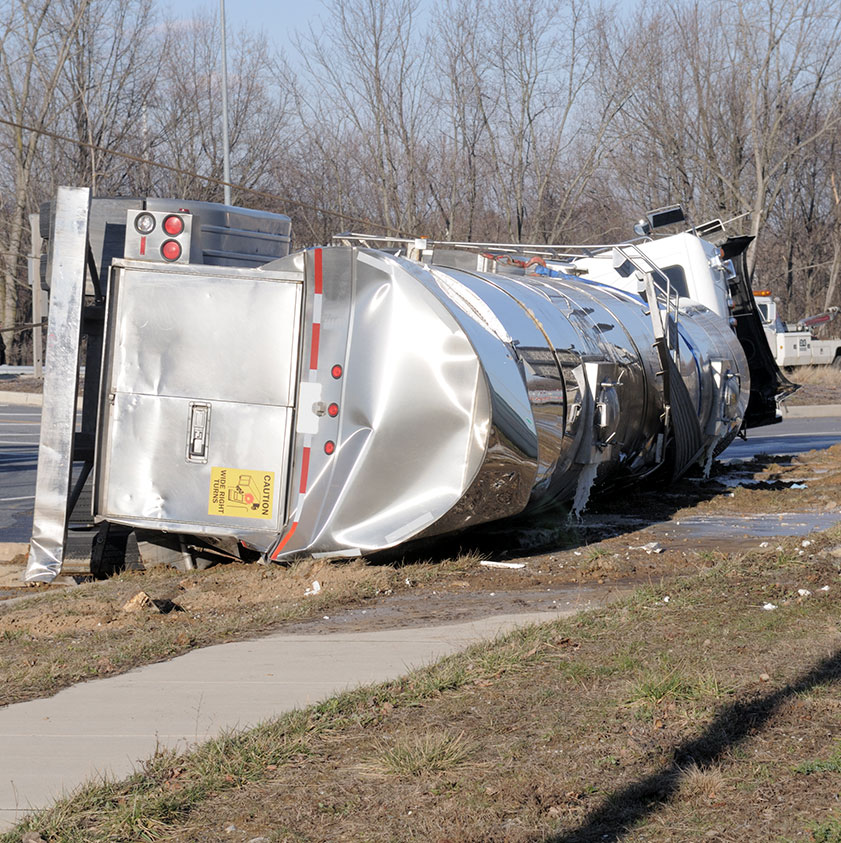 Trident Environmental is committed to providing our clients with the highest standards of quality and performance at a competitive cost. Through our broad-based experience and technical expertise, we promise to deliver practical solutions to oftentimes complicated environmental liabilities. We believe that constantly updating our technical knowledge of ever-changing environmental regulations and policies enables us to deliver the most reliable advice and predictable outcomes to our clients. 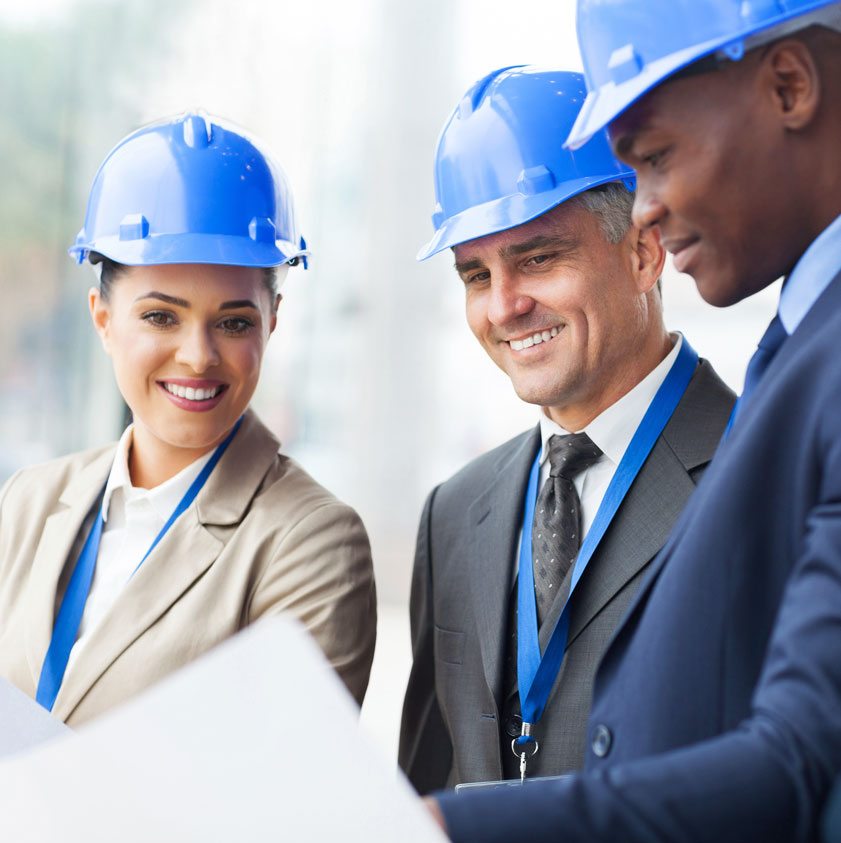 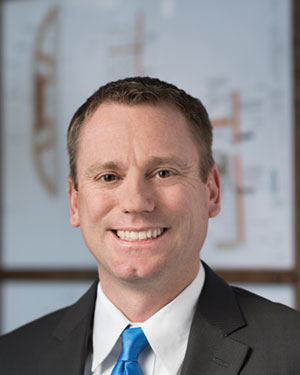 Bill also has extensive experience working with insurance carriers, their insureds and counsel on matters involving claim causation and origin, loss allocation and subrogation as well as remediation and regulatory compliance. He has assessed cleanup strategies, negotiated investigation and remediation agreements with regulators and developed technical proposals. He is a court-admitted expert and has provided testimony at trial.

Bill received a B.S. Degree in Environmental Science from the University of Delaware in 2000 and an M.S. in Environmental Science from the New Jersey Institute of Technology in 2008. He is a Licensed Site Remediation Professional in the State of New Jersey and has received government certificates in Emergency Management, Hazardous Materials Operations and First Responder activities. 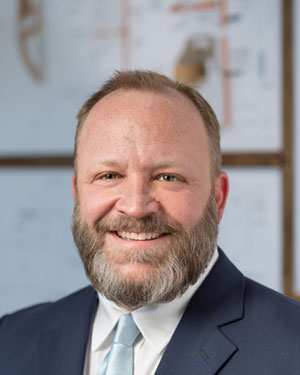 Matt has 22 years of environmental consulting experience and has conducted or directed a broad range of complex remedial and compliance projects, site investigations, due diligence, forensic investigations and regulatory assessments. Over the course of his career, he has been responsible for assisting clients ranging from industrial manufacturers with global assets, to insurance companies with a wide range of pollution liabilities, to individual business owners with specific environmental needs. In his current position, Matt supports Trident’s various clients by helping them navigate routine operational compliance issues as well as their unanticipated environmental complications. By providing expert technical expertise in the design and application of effective and efficient remedial strategies, Matt has consistently provided his clients with the best possible option for reducing costs and/or eliminating long tail liabilities and never-ending regulatory compliance or oversight altogether.

As a Principal and senior operational leader, he directs Trident’s diversified professional staff and its varied clients in developing and executing successful strategies for assessing and/or remediating a wide range of property conditions. He has demonstrated experience all over North America in investigating and remediating soil, groundwater and indoor air impacts involving chlorinated solvents, lead, mold, dioxins, PCBs, heavy metals including hexavalent chromium and mercury, methamphetamines, asbestos and petroleum hydrocarbons. Matt received a B.S. degree in Geo-Environmental Engineering from The Pennsylvania State University in 1998 and an M.S. degree in Water Resources and Environmental Engineering from Villanova University in 2009. He is also a Certified Hazardous Materials Manager (CHMM) and a New Jersey Licensed Site Remediation Professional (LSRP). 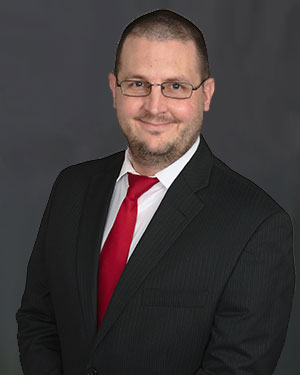 Phil directs many of the firm’s national services while also overseeing regional operations based out of Trident’s Indianapolis, Indiana office. He has 20 years of experience working for private clients and within the commercial and insurance industries. He has successfully resolved a broad range of pollution related remediation and/or compliance matters for both foreign and domestic clients. Phil’s regulatory compliance experience is comprised of work conducted in the U.S. as well as Canada and Mexico. His experience includes performing due diligence, site investigations, and remedial actions of various soil and groundwater contaminants, including petroleum and chlorinated solvents commonly associated with the dry-cleaning, automotive, and aerospace industries. 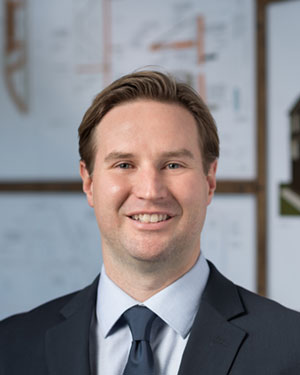 Director of Land Use Services 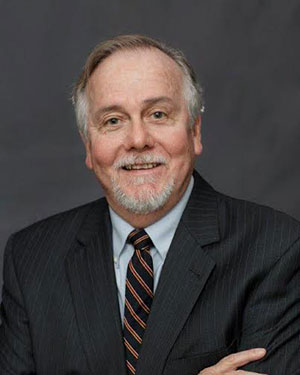 As a senior hydrogeologist and Client account project manager, Ken has managed and conducted hydrogeologic investigations, aquifer storage and recovery (ASR) assessments, groundwater studies, hazardous waste site investigations and feasibility studies, removal and remediation projects, and subsurface investigation drilling programs. He has assessed cleanup strategies, negotiated investigation and remediation agreements with regulators and developed technical proposals. He is a court-admitted expert and has provided fact and expert testimony at trial. 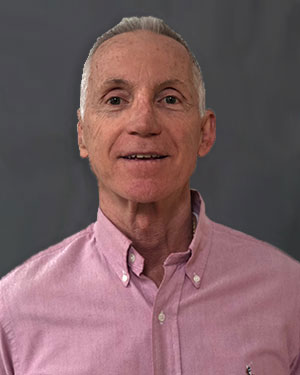 As a Certified Industrial Hygienist (CIH), Bruce currently directs the firm’s industrial hygiene services on an as needed basis. In that capacity, he directs and coordinates project personnel during the execution of the firm’s work within indoor environments, which includes providing senior technical oversight, developing/assessing investigation and remediation strategies, reviewing and editing client and regulatory reports, providing expert services, as well as reviewing field and lab analytical data. He also provides CIH oversight services for the firm’s clients.

Concurrently with his work at Trident, Bruce serves as the senior industrial hygienist and technical authority for the US Air Force Medical Group at Joint Base McGuire-Dix-Lakehurst, a position he has held since 2008.  He has worked for the Department of Defense as an industrial hygienist in both the Army and Navy with no break in service since 1984, where he routinely performs indoor air quality surveys for microbiological (mold) identification and sampling as well as for a wide variety of physical and chemical stressors serving active duty as well as government employees. With over 30 years of experience in industrial hygiene and occupational safety and health and as a member of the American Board of Industrial Hygiene (ABIH) in the comprehensive practice of industrial hygiene, he is considered the technical expert for occupational safety and health issues at the Joint Base. Bruce received a B.S. degree in Biology from Glassboro State College in 1975 and an M.S. degree in Environmental Health from East Tennessee State University in 1983.